To share your memory on the wall of Wilhelmina Smith, sign in using one of the following options:

She married the late Richard Arthur Smith on October 15, 1965, in Makati, Philippines during his brave service in the US Navy during the Vietnam War. They were a devoted couple until his passing in 2004.

After immigrating to America, Wilhelmina received her degree from the University of Northern Colorado. She went on to establish her own bookkeeping and tax service in Palm Springs. In her later years, she worked tirelessly to fund a humanitarian project in the Philippines. Although her dream has not yet come to fruition, her daughter, Jeannette Meeks will carry on in her stead.

Serving as the matriarch of her family, Wilhelmina went above and beyond for those that she loved. She lived her life selflessly and was dedicated to ensuring that the opportunities she had in America were shared with her brothers and sisters whom she cherished dearly. Her purpose in life was to enrich the lives of her family, near and far, with love, understanding, and unwavering dedication. Her compassionate heart and forgiving nature will be forever missed.

Receive notifications about information and event scheduling for Wilhelmina

We encourage you to share your most beloved memories of Wilhelmina here, so that the family and other loved ones can always see it. You can upload cherished photographs, or share your favorite stories, and can even comment on those shared by others.

Daga sent flowers to the family of Wilhelmina Smith.
Show you care by sending flowers

Posted Jun 29, 2020 at 09:41pm
Our Auntie Eling was extraordinary. Sent with love and remembrance from the children of Nonoy Digul and loved ones in the Phils.

Daga purchased flowers and planted a memorial tree for the family of Wilhelmina Smith. Send Flowers 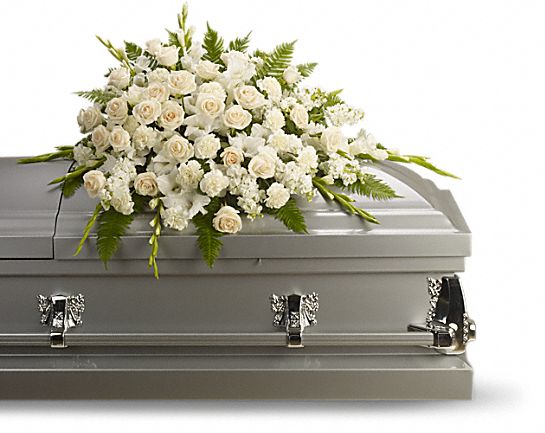 Flowers were purchased for the family of Wilhelmina Smith. Send Flowers